Kinetic Studios are run by John and Jana, and we love what we do. Making photographs. Working with creative people. Running in the Cotswold Hills. And biking round the country lanes with our two lovely boys.

As the Director and Principal Photographer at Kinetic, John specializes in editorial portraits of athletes, field of play, and sports product photography. He feels privileged to have photographed dozens of Olympic, Paralympic, World, and European champions, and prides himself on the rapport he’s built with each and every one of them.

He’s been published in the Daily Telegraph, has had the cover of Athletics Weekly magazine, and his debut exhibition Fortius: The Strength of GB Sporting Talent, was held at Red Bull’s London headquarters. This was followed by exhibitions at the Victoria Art Gallery in Bath, and the prestigious Oxo Gallery on London’s South Bank. During the 2012 Games he exhibited at ad agency Publicis Modem’s Baker Street offices, and accountancy company KPMG later hosted his exhibition at their global headquarters in Canary Wharf. He has been commissioned by the British Paralympic Association, including accreditation to shoot the 2012 London Games, and he says he never knew how patriotic he was until he stood amongst 83,000 people singing God Save The Queen. He enjoys communicating and loves collaborating with creative teams, striving to deliver outstanding work with impact, and his images have been supplied to clients including Panasonic, Channel 4, Asset TV, Definitive Sports Management, yogahaven, GSE Sports Management, and the Epilepsy Society.

He is always keen to meet and develop relationships with athlete sponsors and sports brands, with a view to discussing commercial photographic projects. 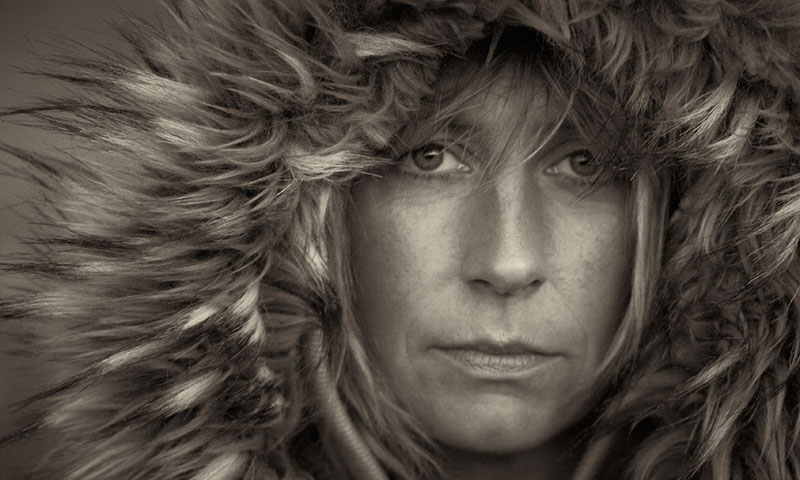 As the Studio Manager, Jana’s German efficiency is legendary. Vorsprung durch Justdoit. Jana takes care of all studio hire, photoshoot bookings, and location planning. If you need help organizing travel to and from the studio, or booking local accommodation for you and your team, Jana will be on hand to ensure you are thoroughly organized and exceptionally well looked after.

She also makes a good cup of tea, a great cup of coffee, and a wicked gin and tonic.